Mfazi, a Racing Warrior with 99 starts and $62,815 in earnings, exemplifies the hard knocking gelding that fills the races year after year and continues to pay the light bill for his owner time and time again. While this Jade Hunter gelding made his first few starts in Texas, the majority of his racing career was spent running in lower level claiming races in Nebraska. Once Mfazi had run his last race and needed to be retired from racing, he was brought to the attention of The Exceller Fund and was surrendered by his owner/trainer.

Since retiring from racing in the spring of 2013, Mfazi has been enjoying some time off at a foster facility near Rogersville, MO as he goes through a transition period and adjusts to life off of the track. This period can take anywhere from six months to over a year depending on the individual horse. Once the transition period is complete, he will be evaluated for adoption. In the meantime, he is thriving on being pampered and enjoying time with his pasture pals. Not to mention his quiet nature and sweet disposition have made him a favorite at the farm.

After having spent almost a year with a wonderful adoptive family, Mfazi will be returning to TEF to participate in a new veterans program along with two other TEF Racing Warriors.

Learn more about The Racing Warrior Campaign
or
DONATE DIRECTLY TO THE WAR CHEST NOW! 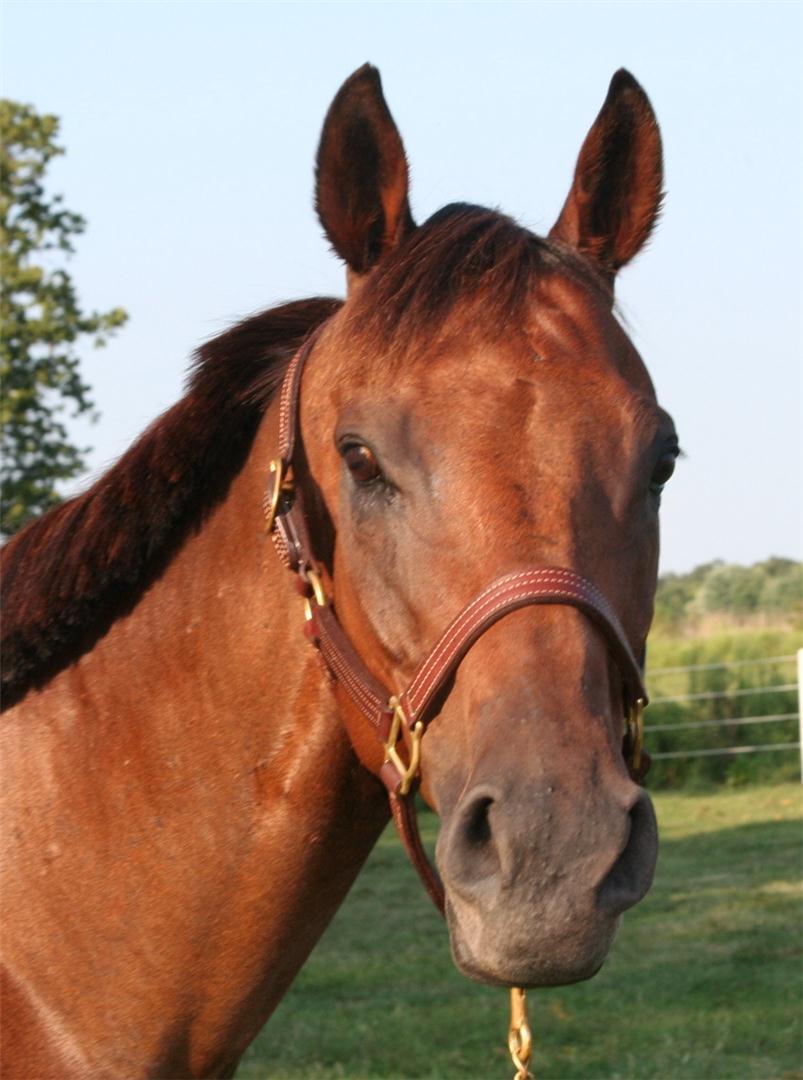