After a modest racing career, this gelding wound up with a dealer who offered him to The Exceller Fund rather than sending him to an auction where most off the track Thoroughbreds are purchased by kill buyers. His initial time off the track was a little rough as “Touchy” took a little adjusting to a change in routine. He was adopted to a family in New York however, he was unfortunately returned to us as a result of the economy.

Touchy was moved to Kentucky where he was turned out and able to relax and enjoying life as a horse. He really blossomed and we discovered he has a wonderful personality and loves to be loved.

On March 7, 2011 Touchy and three other Exceller Fund horses, Bryan’s Account and Rich In Dallas and Superhappycombo became the newest members of the Equine Assisted Psychotherapy program at the Tulsa Boys’ Home. We have received reports Touchy has begun light riding and is doing well. We believe he will be a wonderful fit for the program and are excited about his future as a therapy horse! 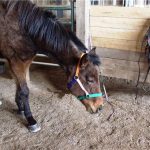 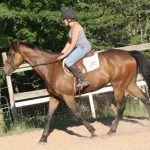 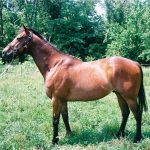 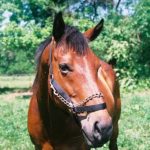 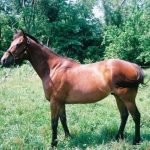 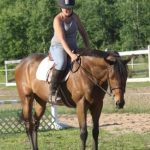 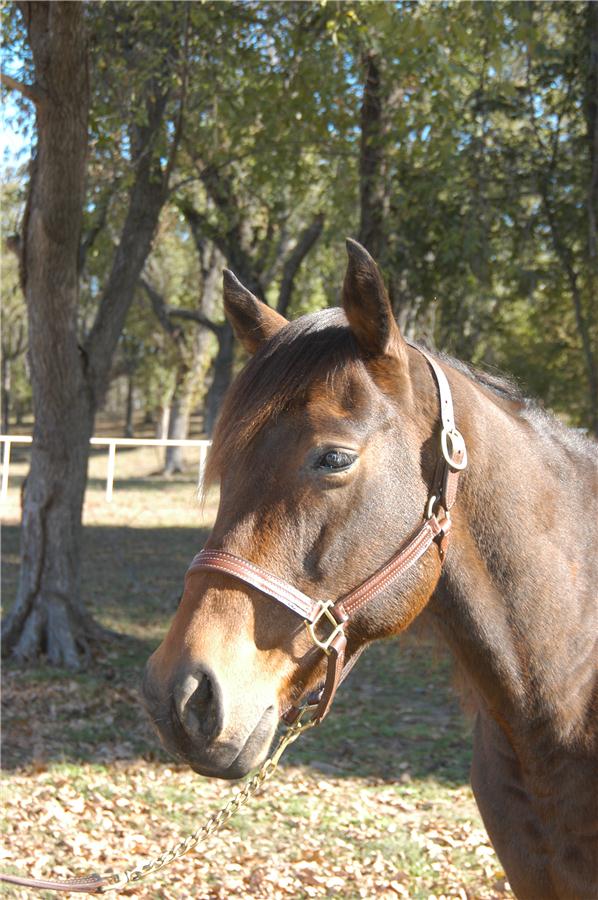