This handsome dark bay gelding enjoyed a nice career, but his time at the track is over. Funds were raised by the Fans of Barbaro to acquire him, and he eventually ended up with The Exceller Fund. In 2009 Bryan had some x-rays taken of his knees which showed some damage that will keep him from being used for more than light riding.

On March 7, 2011 Bryan and three other Exceller Fund horses, Firstdowntouchdown, Rich In Dallas and Superhappycombo became the newest members of the Equine Assisted Psychotherapy program at the Tulsa Boys’ Home. We have received reports Bryan has begun light riding and is doing well. We believe he will be a wonderful fit for the program and are excited about his future as a therapy horse!

While Bryan is not currently up for adoption he is available for sponsorship. 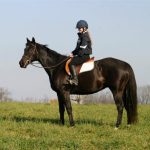 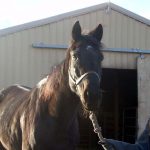 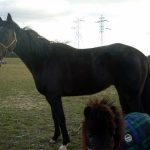 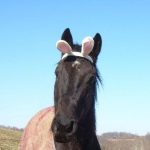 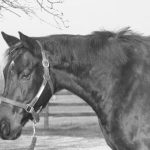 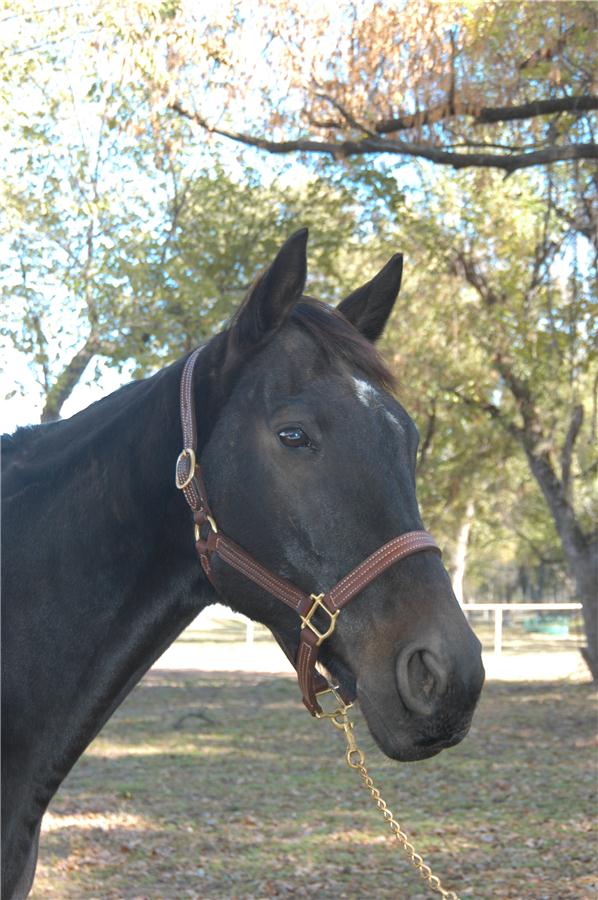