Sometime between Nov. 2011 and Jan. 2012, All My Chips made the long journey across the country from the East Coast to Santa Anita and onto Hollywood Park before making his final drop to Los Alamitos where he was running in $2,000 claimers.

There he was found by Jenny Earnhart, who operates a rescue at Royal Star Ranch in California, when she received word that the Thoroughbred had been left in a stall for “someone” to retrieve. All My Chips was turned over to the CA rescue in poor condition with burns on his hips, which he got from lying in a bare urine soaked stall. As soon as he was safely relocated to the rescue farm, Jenny began her search for a permanent retirement home for the sweet gelding.

When Jenny contacted The Exceller Fund with All My Chips’ tale, we immediately began our process of networking. With the help of a generous TEF donor, this gelding will have the retirement every horse deserves. Brook Ledge Horse Transport saw that the gelding was safely transported to his new home at Out2Pasture in Missouri, a longtime care facility for TEF; and he will remain in the care of TEF for the rest of his life.

All My Chips Photo Gallery 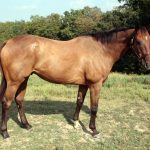 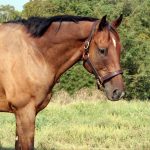 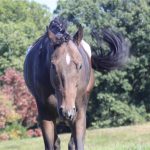 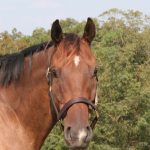 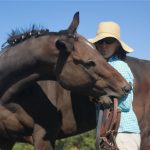 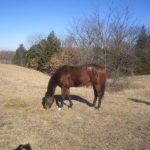 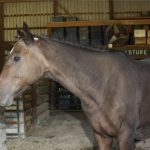 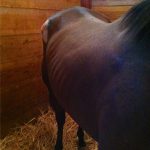 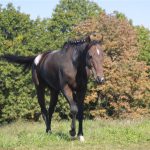 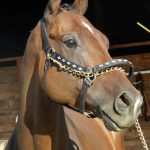 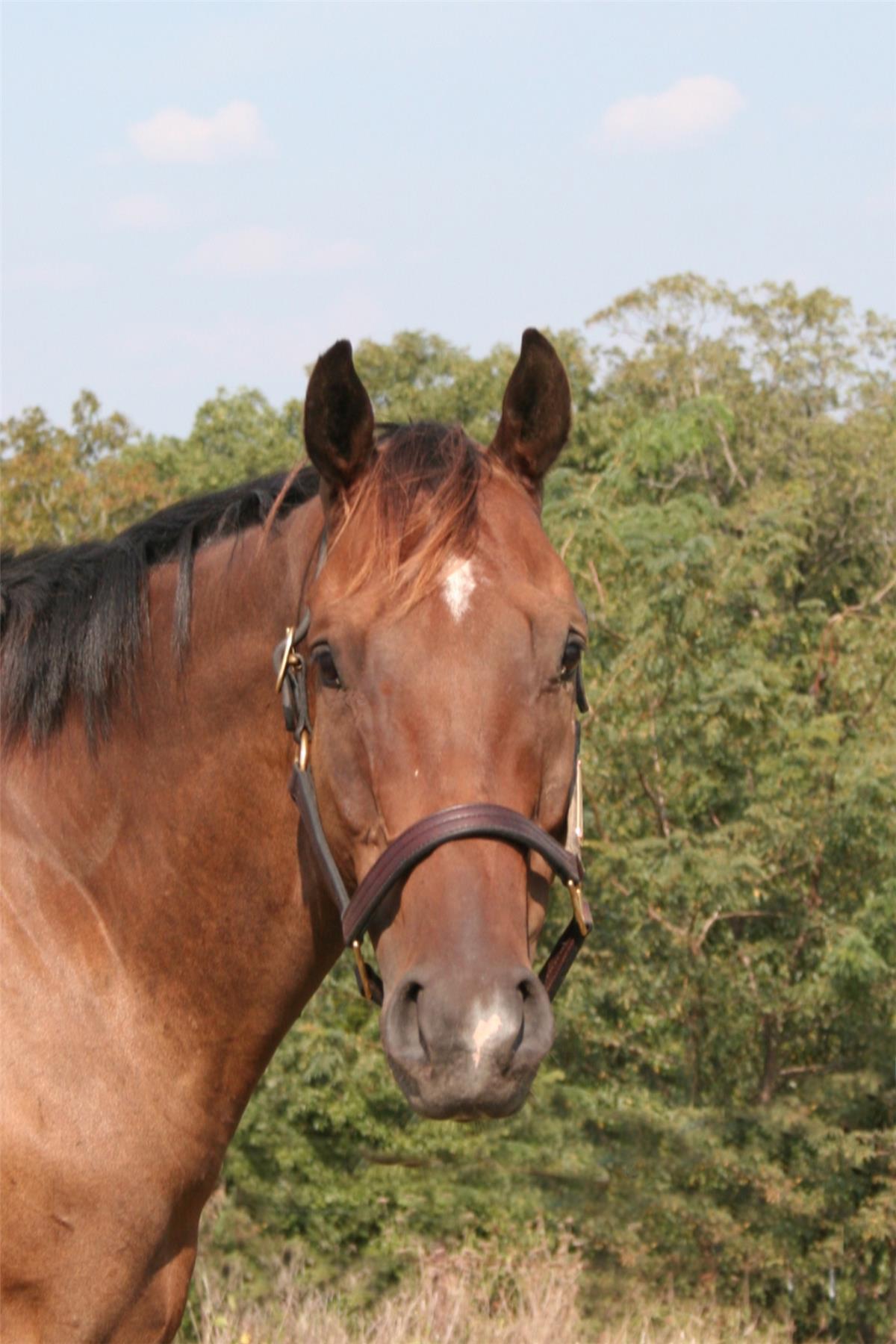